COVER LETTER: My greatest goal is giving feelings, representing the Invisible, so what our eyes can’t see. And then, lighting the Paradise with a new light, with new colours, with new forms. Lighting also the meaning of the time, the secret of dreams, the magic of the Universe and the subatomic horizon. Everything brings a new vision of the world, because the art takes the being human and brings to him in the future, showing it previously. My artworks explore those worlds, using the knowledges learned from the italian masters of the past. So, one of my goal is to bring the italian figurative art in the next generations and to insert it in a surrealistic contest that, as a dream, appears as fruit of human fantasy. To describe what I see in my brain, I create a story to explain to the viewer trought a trilogy of works. Every artwork of mine is an “act”: there is the first, the second and the third act. In this way, I try to make people understand the meaning of my message by three works. Everything happens by the purpose of showing to the world my visions and my fantasies, because I’d like creating feelings and taking by the hand the viewer, lighting up his brain. ARTIST STATEMENT: My painting, that prefers the oil on canvas, has a scientific theme: philosophy, science and science fiction. So, everything I can’t see by eyes. My reality is irreal, because it takes me away from everything our eyes tell us to see. I don’t look through my senses, but through what I feel inside: for me this is the real reality. So, the Art for me is an outburst and an instinct that, like a drogue, communicates me what I have inside. The artist is this: pulls out all his interior world and he does it in a spontaneous way. So, he doesn’t need others things. Only Art. BIOGRAPHY: Fabio Meneghella was born surrounded by artworks and art. When he was a child, he had an artistic education, following the learnings of the artist and his mother Anna Maria Saponaro. He’s lover of the world of the Art, the science, the engineering and everything you can't see with eyes. For this, through his imagination, he tries to represent the Invisible on canvas, painting other worlds and the time. All this was born after an intense meditation made of questions about life, about Universe and about the human brain. In 2013, he took, in the Academy of Fine Arts of Bari (Italy), the Academic Degree of I Level in Scenography and then, in 2016, he took the Academic degree of II Level in Scenography of Theatre. He starts his artistic route. His artworks has been in the catalogue “Protagonisti dell’arte 2016” with a review written by Paolo Levi, and in the magazine “Expoart n.31” (2015). Instead, in 2019 he participates to an auction in the Auction House “Gigarte”. 500 of his works and projects stay in the monastic archive of “Madonna della Scala” Abbey in Noci (Bari, Italy). A lots of artworks of his have been sold in various privates collections, like Kuopio (Finland), Schaarbeeck (Belgium), Madrid (Spain), Ninove (Belgium), Gainesville (Florida, U.S.A.), Antwerp (Belgium), Nieuwpoor (Belgium), Gjøvik (Norvegia), Lecco (Italia), Hinterbrühl (Austria), Vienna (Austria). ART EXHIBITIONS: 2015: "2^ Biennale Internazionale d'Arte" in PALERMO, Italy, Albergo delle Povere, Palermo, with Vittorio Sgarbi 2016: "Festival delle Culture Mediterranee di Andrano", Castello di Andrano (Andrano, Lecce, Italy), with Josè Van Roy Dalì (son of Salvador Dalì) 2016: “eXclusive Gallery", TEANO (Caserta, Italy), curated by Paolo Feroce 2016: "eXclusive Gallery", TEANO (Caserta, Italy), curated by Paolo Feroce 2017: "Arte Borgo Gallery", ROME, Italy, curated by Anna Isopo and Monica Ferrarini 2017: “Sale del Bramante” , Piazza del Popolo, ROME, Italy, curated by Anna Isopo and Monica Ferrarini 2017: "Palazzo della Cancelleria Vaticana", ROME, Italy, curated by Anna Isopo and Monica Ferrarini 2018: "Palazzo Velli Expo", ROME, Italy, curated by Anna Isopo and Monica Ferrarini 2019: "Galerie Art Innovation", INNSBRUCK, Austria, curated by Sabrina Falzone 2019: "AAC Palace since 1865", BARCELONA, Spain, curated by Sabrina Falzone 2019: "Brick's", BRESCIA, Italy, curated by Andrea Barretta PERSONAL EXHIBITIONS: 2021: "Arte Borgo Gallery", ROME, Italy, curated by Anna Isopo AWARDS: 2014: Award “Artista per la Pace ONU”, Palazzo della Provincia di Brindisi, Italy, organized by Arte74 2015: Award“Federico II – Cavalieri dell’arte del mediterraneo”, Castello Normanno Svevo di Mesagne, Brindisi, Italy, organized byArte74 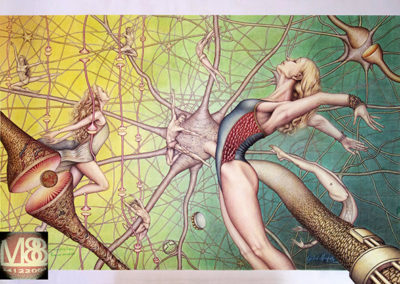 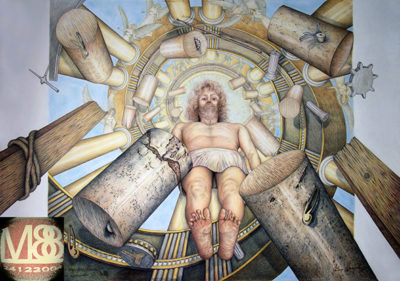 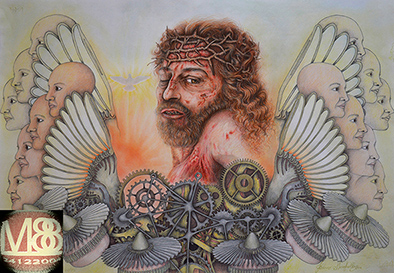 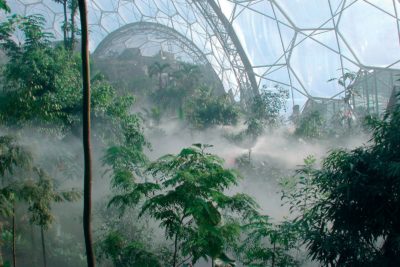 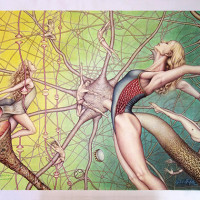 “When life will go over itself, reality will overtake dreams. If you are born, you’re already a winner, in the Universe lap of your precious mother you’ve wrought millions of candidates to life. You’re already the chosen one, you’ve already flight one time. Now God ask you to make your last flight. Conquest your brothers’ brain, conquest Synaptic Paradise and you’ll conquest the eternity, and the real Paradise will open your eyes.

A woman’s heart will accompany the passage of time, and it will be the symbol of your rebirth. To save the world, we don’t need an hero, but a good parent.

You’re a memory, you’re reborn, the Earth will have you.

You’re in my brain, you’ll fly over your brothers’ brain, like the Verb of God. This will be your Paradise, you’ll fly, because flying is believing!” 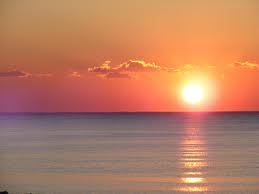 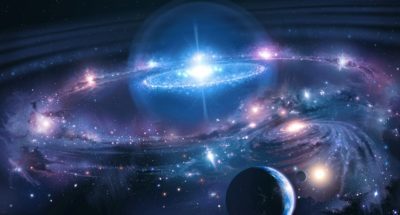 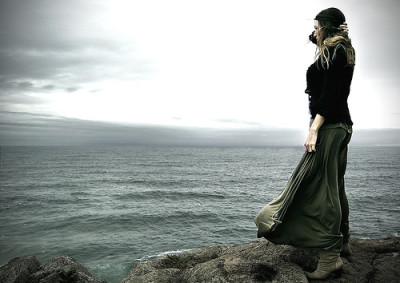 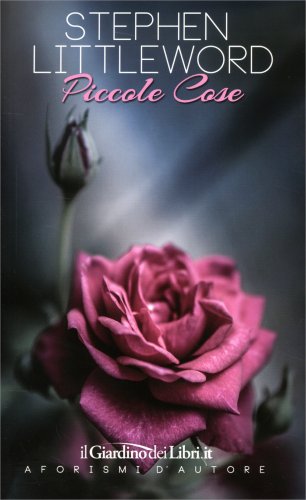 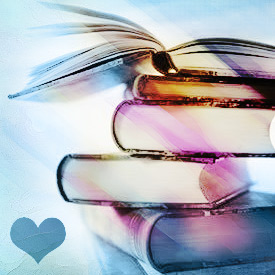